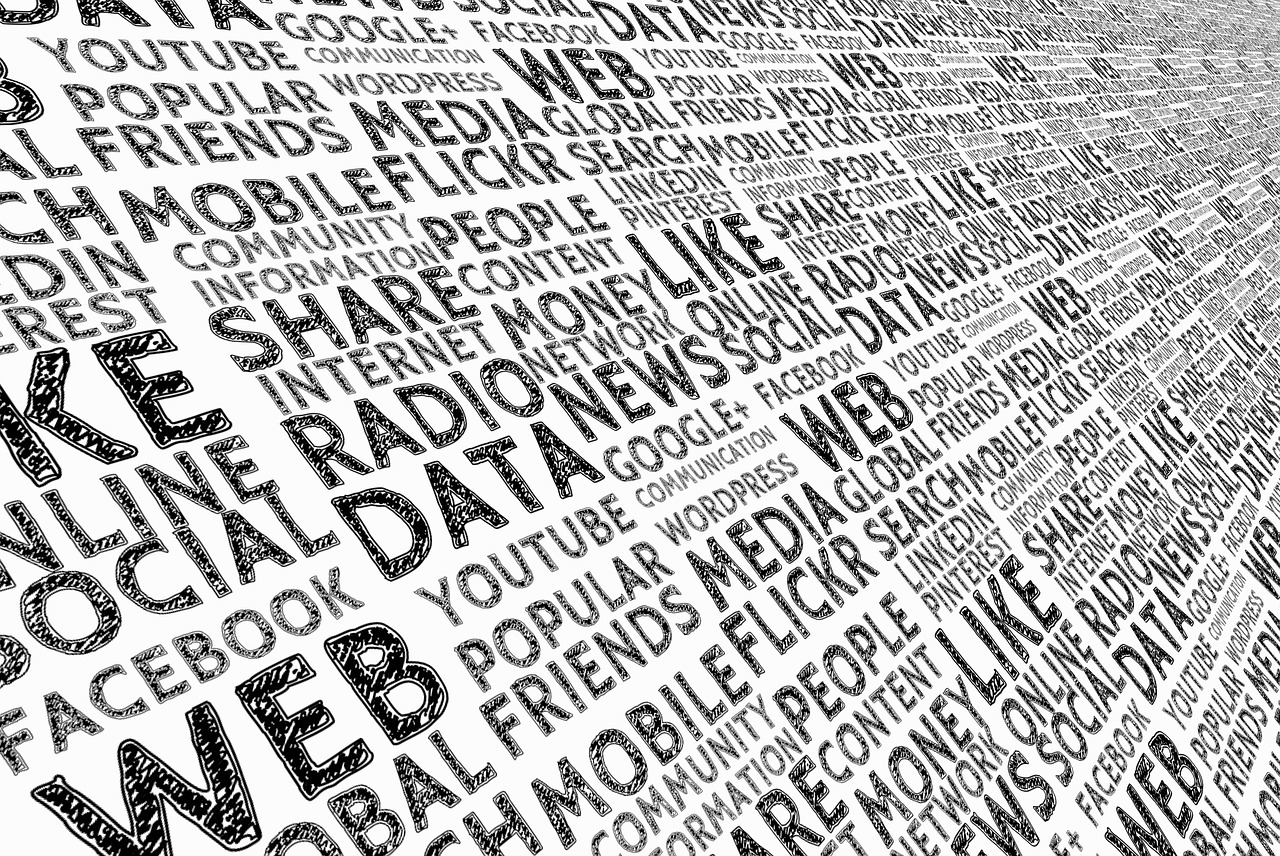 A new study conducted by The Pew Research Centre examines the social media habits of over 2000 Americans and the way which they receive their news. The proportion of users who say they follow breaking news on Twitter is now a remarkable 63%, the report suggesting that this is lending to the viewpoint that possibly Twitter’s greatest strength is providing “as it happens” coverage and commentary on live events.

Twitter has developed a reputation for being the first place the world hears the biggest news stories of recent time. Word that US Airways flight 1549 had landed safely on the Hudson River, that there was officially ice on Mars, as well as the passing of Whitney Houston were all stories that broke first on Twitter. And provided Twitter is managed safely and effectively on the trade floor, similar news scoops can lead to highly profitable trades for those that have done their homework and are in a position to act fast.

Twitter’s 236million active users means that when news happens, someone is there to Tweet about it, more often than not breaking the news before mainstream media outlets have the chance.

This study comes at just the right time for Twitter, as they prepare to unveil their latest news feature, the long anticipated “Project Lightning” in a matter of months. “It’s a brand-new way to look at Tweets,” says Kevin Weil, who runs the new feature for the company. “This is a bold change, not evolutionary.”   Project Lightning aims to act as a way for Twitter users to see events that are happening at a point in time, and that are being tweeted about, whether they be scheduled or breaking news events.

This new experience aims to expand Twitter’s audience reach, by incorporating the possibility of sharing curated tweets with people not currently active on Twitter (or even with an account). This comes at a time where Twitter has struggled to grow its user base as the weakest quarterly revenue growth since the company became publicly traded was released in April this year.

Despite Twitter’s revenue woes it’s promising to see a steady increase in the percentage of users making the transition to getting their breaking news from Twitter rather than the traditional news media. With the inclusion of Project Lightning this is sure to grow exponentially over the next period.