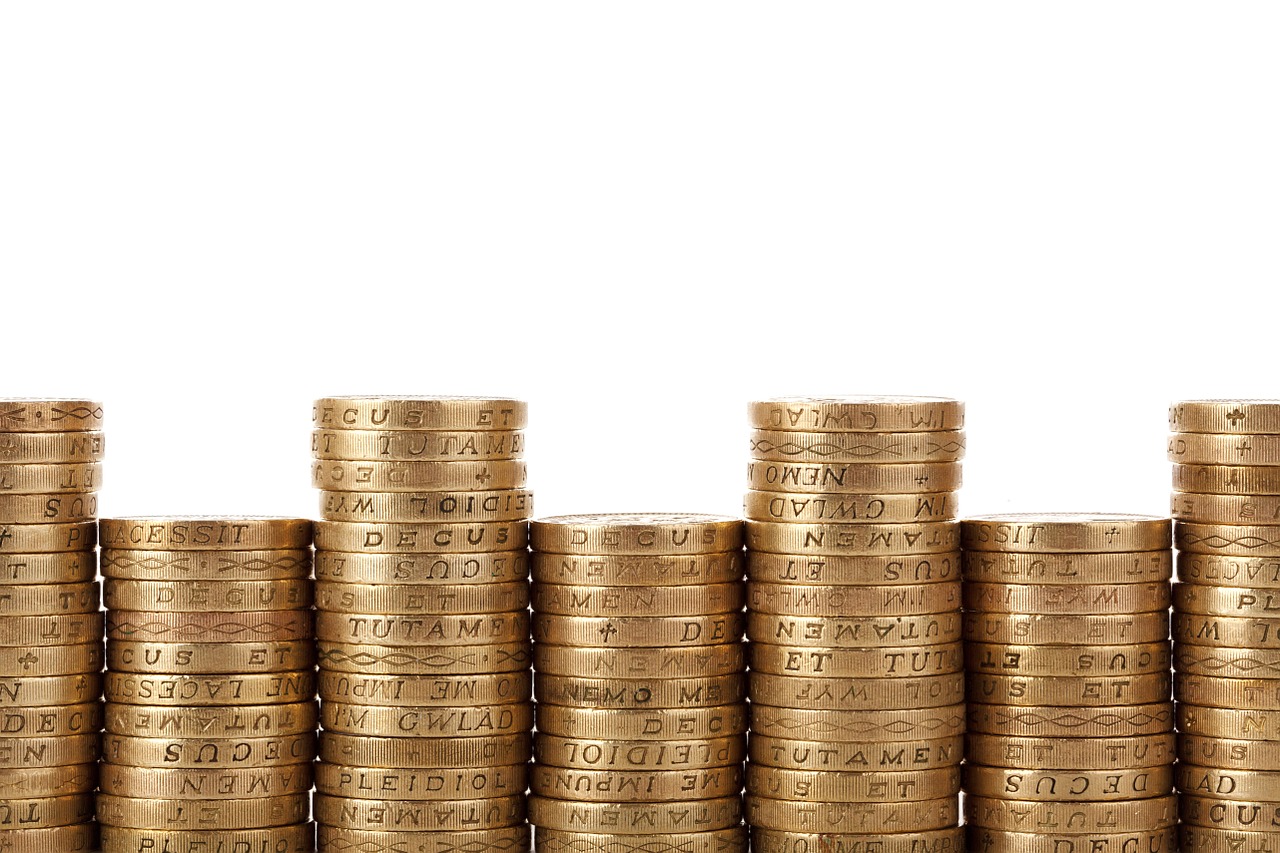 Timely information has always been the key to making money, ever since Rothschild knew the outcome of the battle of Waterloo before his rivals. And just as Rothschild made his money by having the fastest carrier pigeons, the even faster birds on Twitter can bring huge financial advantage – if you know where, and how, to look.

But how do you turn that information to your advantage? Follow our FIVE TWITTER TIPS FOR MAKING MONEY to find out.

Your information is only as good as your sources, and if you know where to look Twitter is well stocked with professional journalists, economists and analysts. It’s also equally well stocked with wannabe traders publishing their “unique insight” and even disinformation to move the market. The trick is to build and constantly refine your set of sources. How do you do that?

Start with some of the well-known and respected commentators for your specialisation, a bit of googling can get you started. Try Wall Street Journal’s  http://blogs.wsj.com/moneybeat/2014/08/14/50-financial-twitter-feeds-you-must-follow/

A specialist tool like TweetSentry will give you a head start, we bring in many lists like this and categorise 2500 professional Financial Services Twitter accounts by market, sector, index, region and more. But it’s still just a starting point. Take a look at their Tweet feeds – who do they retweet? Who do they follow?

As you build your network outwards, you’ll soon see convergence of the key sources, groups of accounts following each other and commenting on each other’s information. The trick now is to give yourself time to review and refine these accounts, so you build a network of sources you trust.

Everyone talks about news breaking first on Twitter, but that’s only part of the story. There is also a rich mine of well-considered, detailed professional analysis from journalists and even professional analysts working for the major asset managers. Sure, this information is put out as blog posts and articles, but Twitter is how they let you know about it without having to trawl through 100 websites a day. Think of Twitter as a broadcast medium, it’s like having the news headlines on the radio in the background, with links to the main stories. Except you choose EXACTLY what you want to hear.

You need to separate out these two types of information – breaking news vs rich background analysis – and act on each accordingly. Because without the contextual analysis, you won’t be in a position to interpret, validate and potentially act on the breaking news when it comes in.

You can’t watch Twitter all day, so choose a tool that will do the work for you. TweetSentry will let you prioritise accounts to give desktop popups when the potentially “breaking” information comes in, while collecting the rich contextual tweets for you in categories of your choosing. You can then dip in and out of Twitter, see recent activity levels against accounts and searches, and review the tweets that match your categories when it suits you. This way you control the flow of information from Twitter, rather than it trying to control you.

Your trusted sources are your staple for the analysis, but you’re also going to want to track news against your covered company list from a wider range. This is a challenge particularly for the major indices like the Dow – try tracking some of these names and seeing how many tweets you have to wade through about Chevron patterned dresses and kids parties at MacDonalds.

Clever keyword filtering can help, but $CashTags are your friend. These are simply the company ticker with a dollar sign but are used increasingly and very reliably by those in the financial sector to identify the company they’re tweeting about. For the lesser known companies these are a godsend for Twitter tracking, and will give you a manageable flow of generally rich information. For the major names unfortunately they’re catching on with the general public – “$MSFT just ate my homework again!”  The trick is to combine the cash tag with further filtering – a minimum follow count and ideally a Klout score. Klout measures influence by using data points from Twitter, such as following count, follower count, retweets, list memberships, how many spam/dead accounts are following you, how influential the people who retweet you are and unique mentions.

A specialist tool like TweetSentry will do all this for you including Klout filtering, will expand the $Cashtag, remove obvious spam, and give you further mute facilities to knock out the “Win a $AAPL Ipad” spam that otherwise can saturate the major names.

Remember you’re looking for quality, not quantity. You want to reduce this to a level of flow you’re happy to have pop up on your desktop, or at least to review at a glance.

Twitter is a social network. It was built for sharing. So all that work you put into building your network of sources – do you really want your competitors to simply copy your list? Worse still, if you work in a sensitive, specialist area (mergers and acquisitions being the obvious example), the very act of you following a new group of companies could give a very expensive game away.

So for you, Twitter needs to be an anti-social network. If you have to use a Twitter account (and we recommend you don’t), ensure you put all the protection in place to prevent others seeing who you’re following.

Oh and another thing – don’t Tweet! Every other part of Twitter is about interacting, building your follow count through your rich insight and wit. But as a regulated professional, your Tweet could be seen as market manipulation, financial promotion, or just plain inappropriate. Any of which will land you in a heap of trouble with the regulator. Let’s not even start on the secret, instant, trader to trader Direct Message facility, just don’t go there.

Better still, sorry for the plug, use a specialist tool like TweetSentry that doesn’t use Twitter accounts, doesn’t leak follow-lists, and doesn’t let you Tweet or exchange direct messages.

So you’ve built a trusted network of sources, both accounts and cleverly filtered keywords and $Tags. You’ve categorised these so you can review the rich analysis in your own time, and have potentially breaking news popup on the desktop. You’ve been monitoring the rumours, with a sceptical eye, but you’re aware of the increasing credibility and potential impact, through the discussions from your trusted sources. Then the news breaks. You know exactly what it means, it’s from a trusted source, and you're ready to act on it.

Here’s an example from not long ago.

A Wall Street trader responded within one minute of this Tweet to buy 300,000 call options on Altera’s shares when they were $34.76, at a cost of $110k. Twenty-eight minutes later the price had soared to $44.39 as the news of the buy-out talks spread through traditional routes. The trader profited $2.4M.

Did he do this based on one tweet out of the blue? He'd be a fool if he did. But armed with the context, and having assessed the rumours, when the news broke from a verified trusted source he was primed and ready to act.

Amongst all the “pointless babble” that appears on Twitter there is a rich source of information for the finance professional. But you need to do your homework to know where to look, and use the right tools to control the flow of information. If you’d like to find out more about how TweetSentry's professional Financial Services Twitter tools can help you while staying fully compliant, contact us today for a consultation and demo.