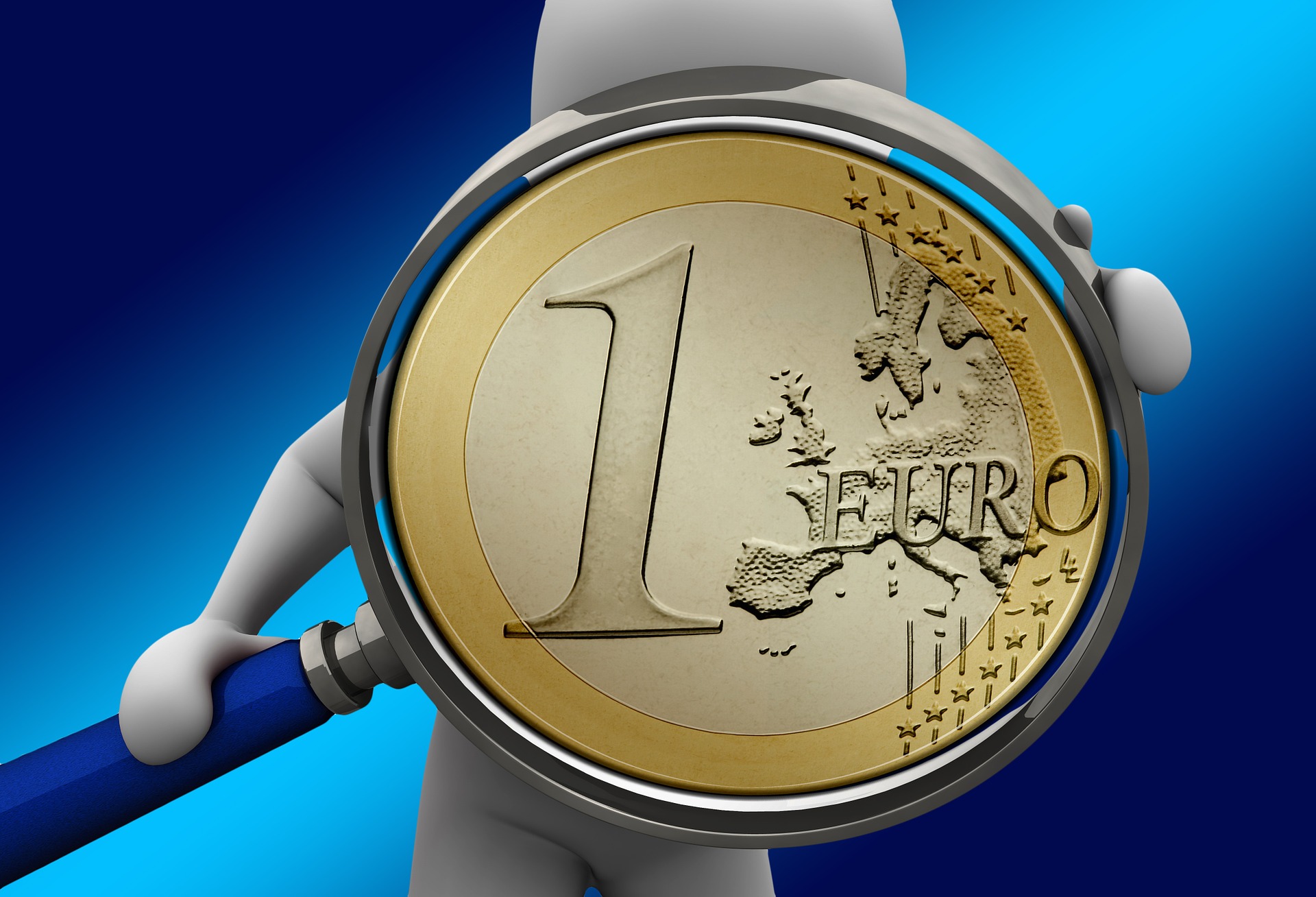 This week the Federal Reserve Bank fined BNP Paribas S.A. $246M for allegations of unsafe and unsound practices in FX markets. “The firm failed to detect and address that its traders used electronic chatrooms to communicate with competitors about their trading positions.”

The Fed confirmed the news in a Tweet on Monday:

This isn’t the first time that BNP Paribas has been fined for alleged market abuse. In May 2017, NY regulators fined the bank $350 million for a similar allegation of currency market manipulation, with authorities saying that a lack of proper oversight was to blame.

They’re also not the only bank to have been investigated by banking watchdogs for FX fixing. In 2015, six big banks – JPMorgan, Barclays, Bank of Scotland, UBS, Citigroup and Bank of America – were fined a total of $5.6bn by authorities in the US and UK as part of the now infamous Forex scandal.

Twitter wasn’t the vehicle for the recent collusion scandals, but it could well be the next one. Twitter includes both a secret person to person messaging channel, and a way of setting up a “closed user group” where only invited members of that group can see each other’s Tweets. Twitter’s right to privacy policy also allows users to delete their Tweets, making it simple for the group to destroy evidence of their misbehavior. You can’t do that in a chat room, which is maybe why they got caught.

When I started EarlyBird commercially in 2015 (we’d actually been running our compliant Twitter service for several years prior to that on a trading floor in London) the response from Compliance was often “we trust our traders not to Tweet”. We don’t hear that so much now – repeated misbehaviour by traders and the eye watering fines that follow mean that however much a bank would like to take that approach, it can’t afford to. People misbehave.

Compliance now have a stronger voice, and a much greater understanding of the risks from services like Twitter. So today, direct access to Twitter (and any other messaging services) is prevented at the firewall in almost every bank and fund. So what’s the problem?

The problem is that if you ban something that people genuinely need to do their job properly, and don’t provide a managed alternative, they will find a way around that ban. That’s what is happening with Twitter.

Compliance block Twitter on the desktop. Mobiles are also banned on trading floors. Everybody’s behaving themselves. Then a price moves and nobody knows why. Heavily curated Twitter feeds like on Bloomberg just carry the same news everyone else has, they are next to useless for uncovering what is actually going on. Then someone has a look on Twitter on their mobile, and uncovers the reason – like when the terrorist group Tweeted to say they were about to board an oil platform – like when the Twitter CFO himself accidentally revealed an acquisition plan – like a hundred less dramatic examples that our EarlyBird users are seeing every week.

From that day on, the unofficial position on the trading floor becomes: “Twitter is banned, mobiles are banned, unless you need to check Twitter on your mobile in which case we’ll turn a blind eye but just don’t let Compliance see you”.

Scaremongering? We encountered mobile Twitter use on the trading floor in at least 50% of the major banks we visited in 2017.

What’s so daft is that not only does this mean that Twitter use is uncontrolled (how do you know they’re just looking stuff up?), and general mobile use is uncontrolled, but traders are reduced to trying to find financial information on the basic Twitter website, on a tiny screen, under the desk!

Twitter is such an integral part of the movement of news and informed comment that the finance industry cannot continue to think that simply banning it is going to be effective, or that this won’t be detrimental to profits. Traders need to be able to read and search Twitter. Firms need to provide a managed solution or traders will get around the ban, and in doing so open all the risks not only of Twitter but of every other messaging service that they can access on their mobiles.

EarlyBird was built for exactly this purpose – it’s a read-only, fully recorded Twitter client with built-in intelligent financial searches that are highlighting these market-moving Tweets to our users BEFORE the price moves. It’s fully MiFID II compliant, and zero installation for IT. And it gives traders what they want and need – a fully interactive Twitter search and notification system that enables users to access what THEY think is important, not what someone else decided to include in everyone’s identical curated feed.

EarlyBird isn’t free, you’ll see why when you try it. But it is substantially less than the $246M that Paribas just stumped up.

For more information about the compliance benefits of EarlyBird, visit our compliance page on our website. From there you can download our EarlyBird Guide for Compliance and IT.