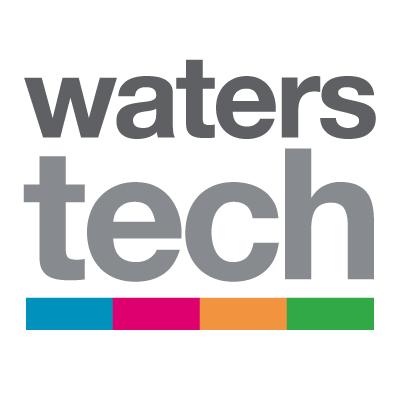 Market EarlyBird first launched its application in 2015 to help financial professionals use Twitter in a more compliant way. The application allows traders and analysts to filter tweets and extract news signals before the rest of the market, while also minimizing the risks associated with Twitter by making it "read-only."

Until now, the Market EarlyBird application has been available on the desktop, but in response to client demand, the vendor is currently beta testing a new mobile application, which is available for Apple and Android devices, in preparation for a formal launch in July.

The mobile application features the same capabilities as the desktop application including HotTweets, which measures the typical level of retweets and favorites for specific Twitter accounts, and monitors when these levels are higher than normal, to indicate tweets that are likely to be of interest.
Market EarlyBird developed the mobile version in partnership with a research department and an FX trading group at two banks, who are using the application to keep up-to-date with relevant journalists, economists and politicians on Twitter.

"When we started the company, we didn't see the use case for mobile, but then one of our biggest customers told us that their researchers spend fifty to eight percent of their time out of the office and they need to stay up-to-date on changing information," says Danny Watkins, chief executive and founder at Market EarlyBird. "When you use the Twitter mobile application it's so easy to tweet out on an official account instead of a personal one, and you can have under the table negotiations on Twitter that are completely unrecorded, so protection on mobile is just as important as on the trading floor," Watkins adds.

In separate news, Market EarlyBird is rolling out a new sales model that will enable customers to add new users to existing licenses, without having to renegotiate additional contracts.

"When we sell EarlyBird, we are often contacted by somebody in a bank who wants the application for their department, then we find out that their bank has had a contract with us for the last six months. When we roll out the application, it is supposed to be available to all users but internal communications in banks is convoluted," Watkins says.

To solve this problem, when a new department wants to rollout the application, Market EarlyBird is now able to put the department in touch with an internal point of contact within the organization who is responsible for the firm's contract, so they can add users "in an easier, low friction way," he adds.