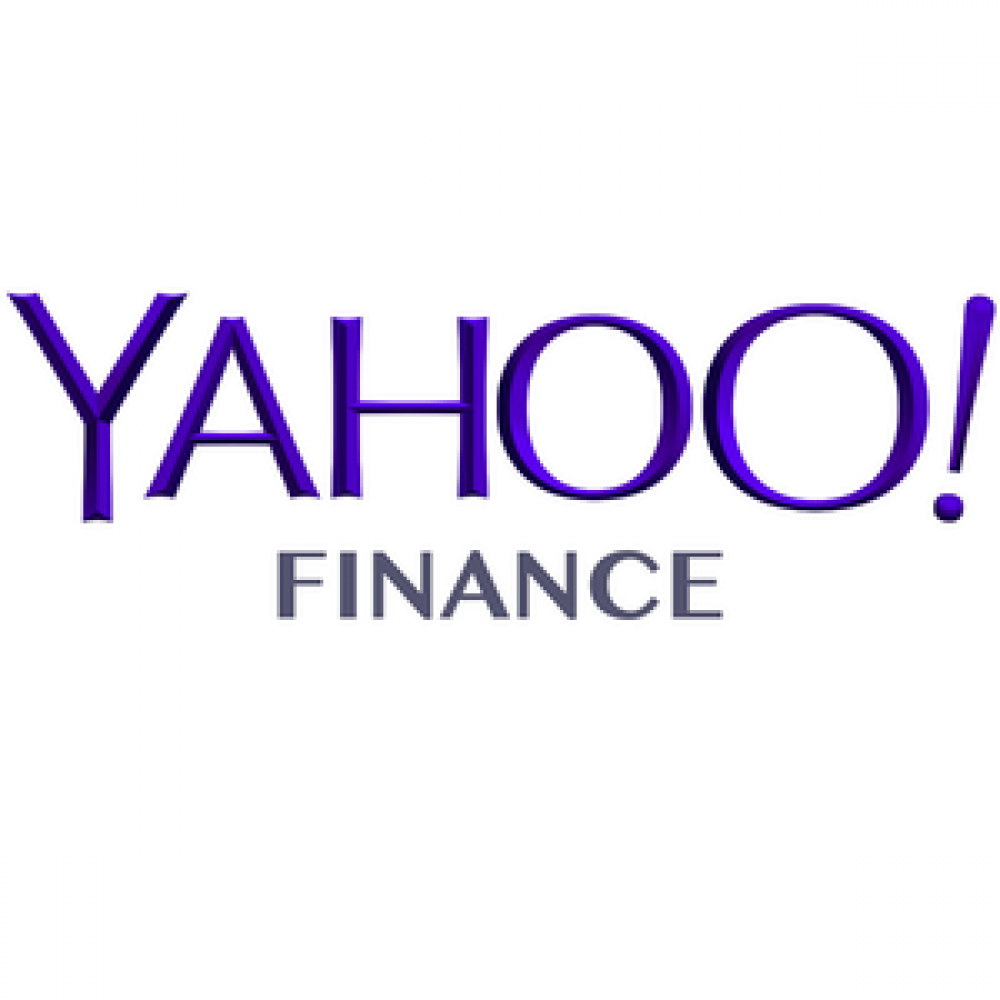 Since the announcement of Donald Trump’s election and the firestorm created by his impromptu tweets, major city banks and trading houses have rushed to install sophisticated banking-compliant Twitter monitoring services to gain an advantage over their competitors.

Unpredictable tweets by a world leader mean major companies, banks and traders require an early warning system to prevent the destruction of share prices - that’s where products and services such as those offered by Market EarlyBird are taking off.

“Although we launched back in 2014, the last six months has seen an exponential growth as banks and traders grapple to pre-empt the market uncertainty that accompanies Trump’s move into Office. Events such as Brexit and the US election each saw a surge in demand, and Trump’s continuing determination to “speak direct to the people” has highlighted the need for traders to get tweets first hand.”

Critical to banks’ use of Twitter is the prevention of secret messages (think LIBOR fixing) or outgoing tweets, but also the guarantee of confidentiality. The challenge then becomes the sheer volume of tweets to be monitored.

EarlyBird’s software analyses the form, style, and content of tweets as well as sender reputation to identify financially-relevant tweets. Key stories are curated as they emerge, ensuring breaking financial news is relayed to those trading or covering equities instantly, whilst retweet velocity is also monitored to quickly notify users if a tweet is about to go viral, even if they are not actively looking at EarlyBird.

Market traders and financial bodies must now be on their toes to react to whatever the new US President throws at the economy and globally trading companies. With the upcoming French elections showing an early lead for Marine Le Pen and continuing uncertainty about Brexit, financial institutions must be prepared as best they can to take on the ever-evolving face of global markets.