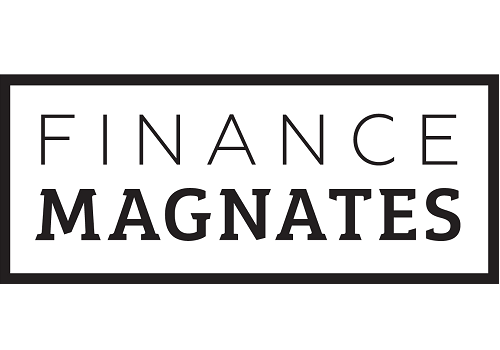 Market EarlyBird, a provider of an FCA-compliant Twitter experience for bank traders, has revealed remarkable growth in the use of its apps as market participants struggle to anticipate volatility – Donald Trump’s words not only cause a storm on social media, they also affect the capital markets.

The impact of Trump’s tweets was made clear last month when he sent the share price of Boeing tumbling. In a tweet, he said that the costs for the company’s new Air Force One government plane were “out of control” at $4 billion and the government contract should be cancelled.

He has also tweeted about a string of other companies. Just this month Mr. Trump used the social media site to attack General Motors, suggesting it was sending its “Mexican-made model of Chevy Cruze to US car dealers tax free across border”.

To recap, four times in the last two months Trump has issued early-morning or late-afternoon tweets aimed at specific companies. The tweets were negative, and the shares of the targeted companies promptly slumped.

EarlyBird’s proprietary technology clusters related news from Twitter and places that news in context with market and social data. The company’s software analyses the form, style, and content of tweets to identify financially-relevant tweets.

While monitoring social media intelligence has become increasingly important in recent years, it is also vulnerable to rumors, hoaxes and frauds aimed at manipulating prices. However, the company uses a variety of proprietary algorithms to ensure pushing out credible and actionable alerts only.

The term ‘social media intelligence’ refers to the act of gathering information from social media sites which allows market participants to monitor and respond to social signals into meaningful trends.

By blocking outgoing tweets, the company’s offering removes the risks of financial promotion or market abuse. Then by blocking any direct messaging it also takes away the risk of offline communications. And lastly by recording every tweet the trader reads, the solution meets the FCA’s requirement that banks should record the context behind each trade.

“Although we launched back in 2014, the last six months has seen an exponential growth as banks and traders grapple to pre-empt the market uncertainty that accompanies Trump’s move into Office. Events such as Brexit and the US election each saw a surge in demand, and Trump’s continuing determination to “speak direct to the people” has highlighted the need for traders to get Tweets first hand,” he added.